A Breed for a Lifetime of Success

The Barzona are a breed of beef cattle that were developed in the high desert, inter-mountain region of Arizona, United States. They are a combination of Africander, Hereford, Beef Shorthorn and Angus in approximately equal proportions. They have been bred to be especially hardy and have good heat, insect and disease tolerance. The Barzona was developed in  the early 20th Century. 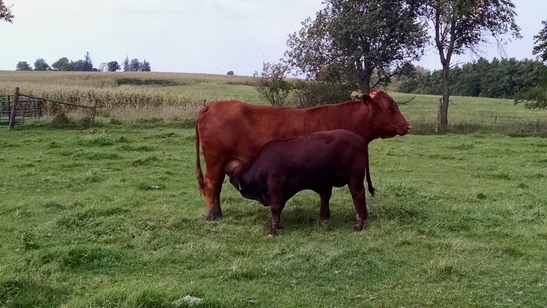 Hoping to develop a breed that would be adaptable to their area which was rugged and rocky, with extreme temperatures, sparse rainfall, and scattered feed.

The Barzona is truly a production breed developed to match their genetics and production to the environment.  The modern Barzona has been bred and selected for good disposition, udder quality, and longevity.
​

Modern Barzona are a medium size beef animal. Actual mature size varies somewhat with the environment. It is distinguishable by its longish head and may be either horned or polled. Barzona are generally orange-red, but color may vary from dark to light red, with occasional white on the underline or switch. 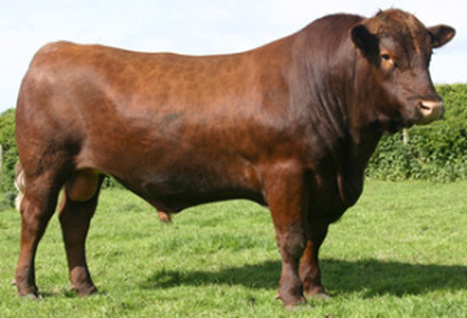 The infusion of Africander blood into the Barzona gene pool has much to do with the breed's exceptional hardiness.  It is said that Barzona calves are hardy and exhibit outstanding vigor at birth. In addition, information from the registry states that pinkeye and cancer eye are almost nonexistent in the breed due to their dark pigmentation and deeper eye set.

​Barzona cows are considered good mothers and the bulls are regarded as aggressive in their breeding performance.
Selection has been made for hardiness traits that include good wearing feet and legs, and the ability to walk with ease, graze sparse ranges and survive under arid conditions. 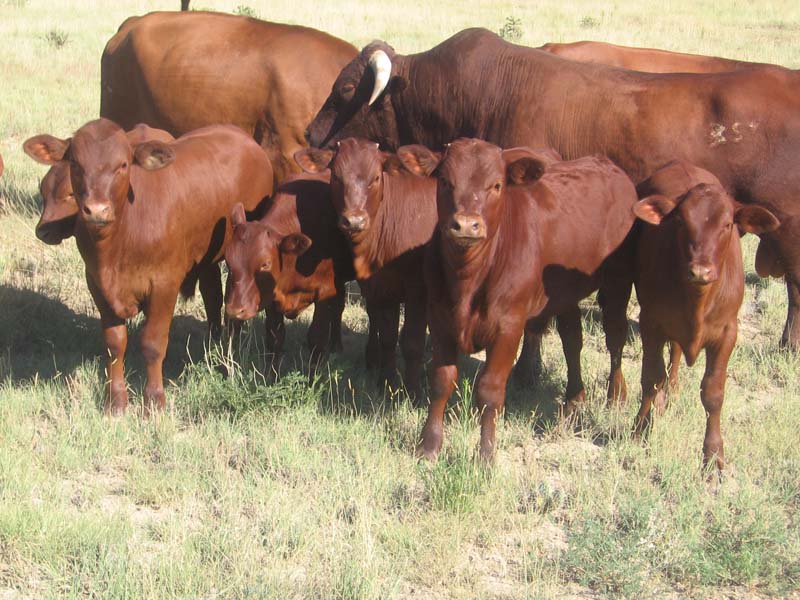 The results are cows with the following: