The Beef Up Breed

Gascon Cattle is a breed of cow. Two different types of this breed of cattle are: à muqueuses noires and aréolé. These were combined in 1955 into a single herdbook, but in 1999 they were once again made two different breeds. 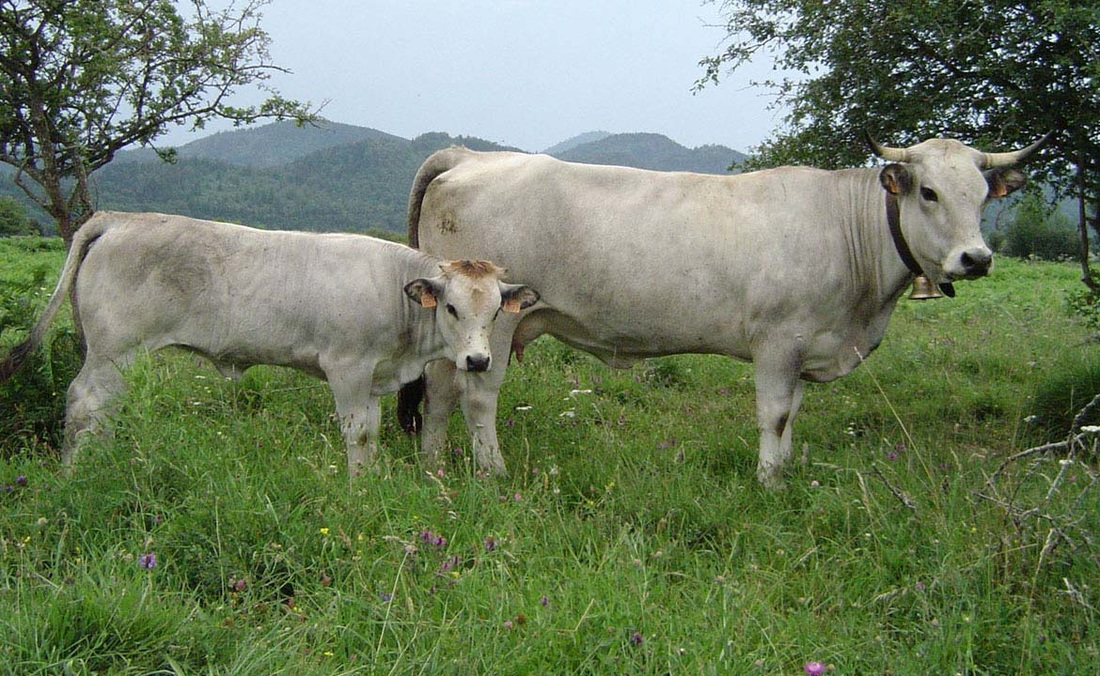 The Gascon have many characteristics that make them different from any other breed of cow. Hardness to their fur is one. The hardness of the fur enables the Gascon to tolerate cold weather better than other cows. Plus it is very thick meaning it is able to shed water well. The ease of calving is another. Unlike other cows, Gascon cows are in labor for a much shorter time period. Also, cows that have an easy time giving birth will settle to the bull more quickly which would give the mother cow a longer productive life. Another characteristic of the Gascon is that their calves get stronger and gain more weight faster than other types of cows. 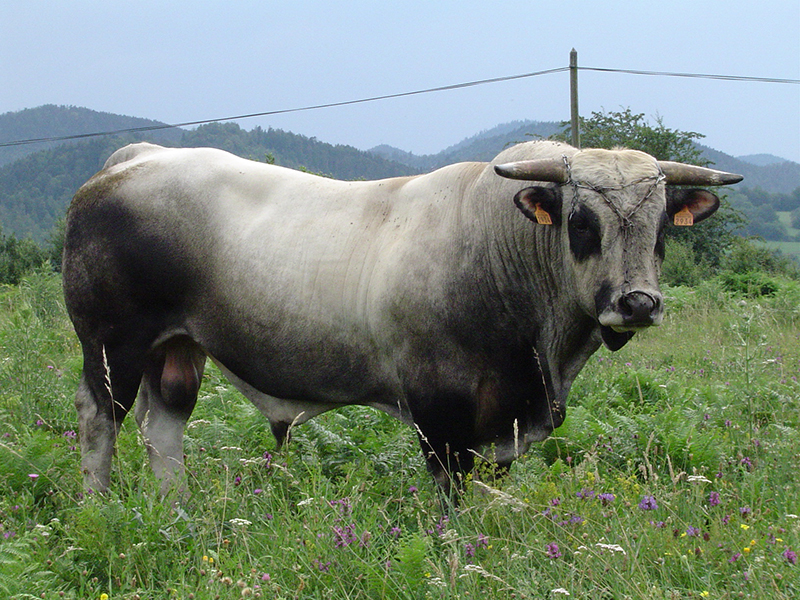 Climate Resistant Coat
The Gascon demonstrated itself to be the animal with the best resistance to heat in an experimental study carried out by the INRA in France on cows from several hardy breeds, specialized beef breeds and dairy breeds.   In addition to it's heat resistance, the hardness of the Gascon fur enables the breed to tolerate cold weather better than other breeds.
​
Long Walking Capability
The strong black hooves of the Gascon breed enable it to endure long winter months spent confined in traditional stalls.  The quality of these hooves has produced a sure-footed animal that can sustain long treks up the mountains for high summer pastures. They have strong, sound legs and can endure long periods of standing for both transport in cattle trucks or on gratings during fattening.

Short Calving Interval
Despite the rough living conditions of the breed, the Gascon cows produce one calf each year. (75% of the Gascon cows have a calving interval of less that 380 days)   In addition to this outstanding production, one-third of the cows have shown and interval between 2 calvings of less than 350 days.  Even more remarkable is that 93% of calvings take place without assistance, with the calf independent from birth.

Exceptional Feed Conversion
Over the history of the breed, the Gascon had to make the most of what feed was available.  The winter rations often composed of unappetizing or hay low in nutritional value. Summer rations were of better vegetative quality, but often required long treks for continued sustenance due to insufficient quantities. 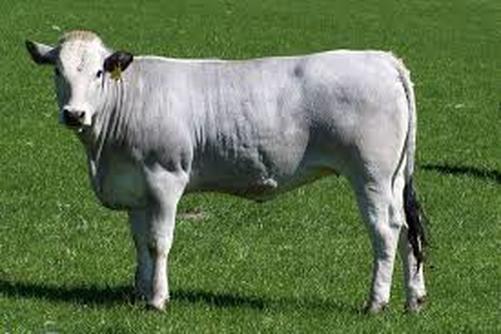 The Gascon breed is progressively spreading throughout Europe: Spain, Great Britain, the Netherlands and the Czech Republic. Semen is being exported more and more every year to South America and exports are planned to African countries.