Maine-Anjou cattle offer a balance of important traits to the commercial industry to increase profits. Maine-Anjou is a complete breed which contributes maternal and growth traits, as well as a desirable colour, skin pigmentation and docility. 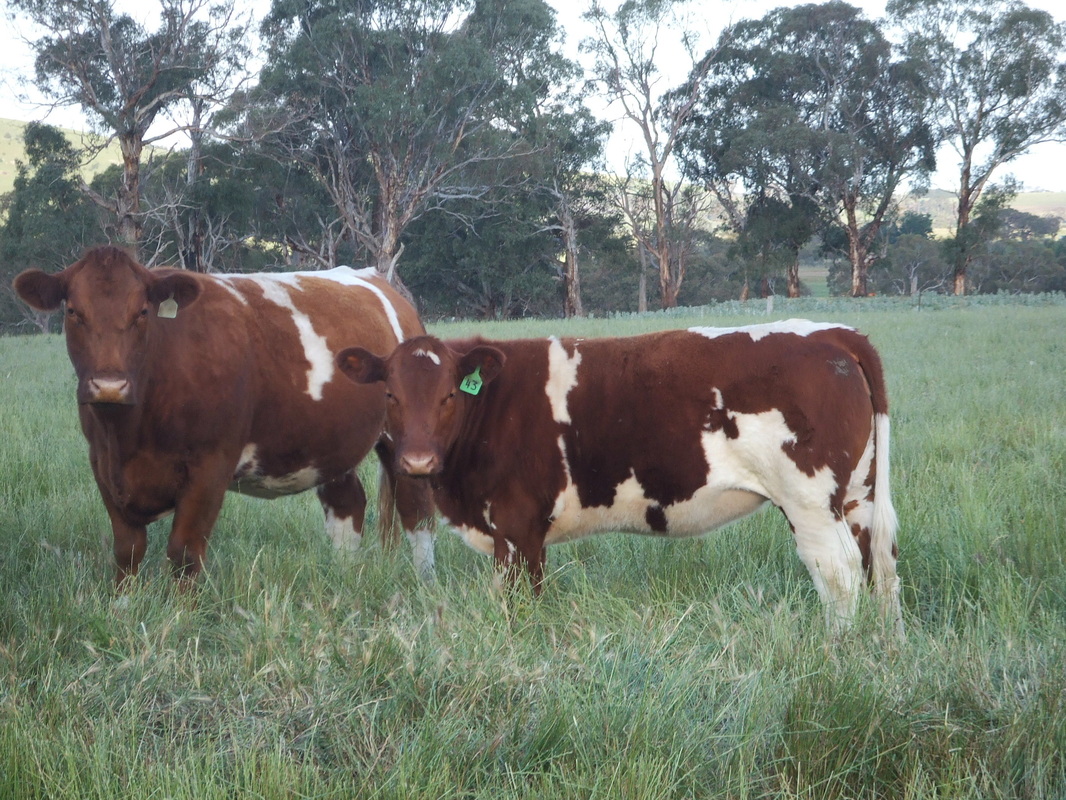 ​The Maine-Anjou Breed was founded in 1839 when the French Mancelle was crossed with the Durham. In 1908 the success of the breed was assured so the Breeders formed a Society and named it Maine-Anjou. The name was derived from where the new breed was flourishing, which was where the Mayenne River met the Loire River in the Anjou Region.The Maine-Anjou excelled in their ability to grow and milk with only grass, and soon became the most popular breed in the region.
​ After Canadian and American cattlemen saw the breed in France and were impressed by these traits, the breed was imported to into North America in 1969. Australia and New Zealandimported the breed in 1973 and 1972 respectively.
Maine-Anjou have adapted well to Australia’s extremes in climatic conditions and can be found throughout the country, being represented by purebred and commercial cattle herds.​
​ 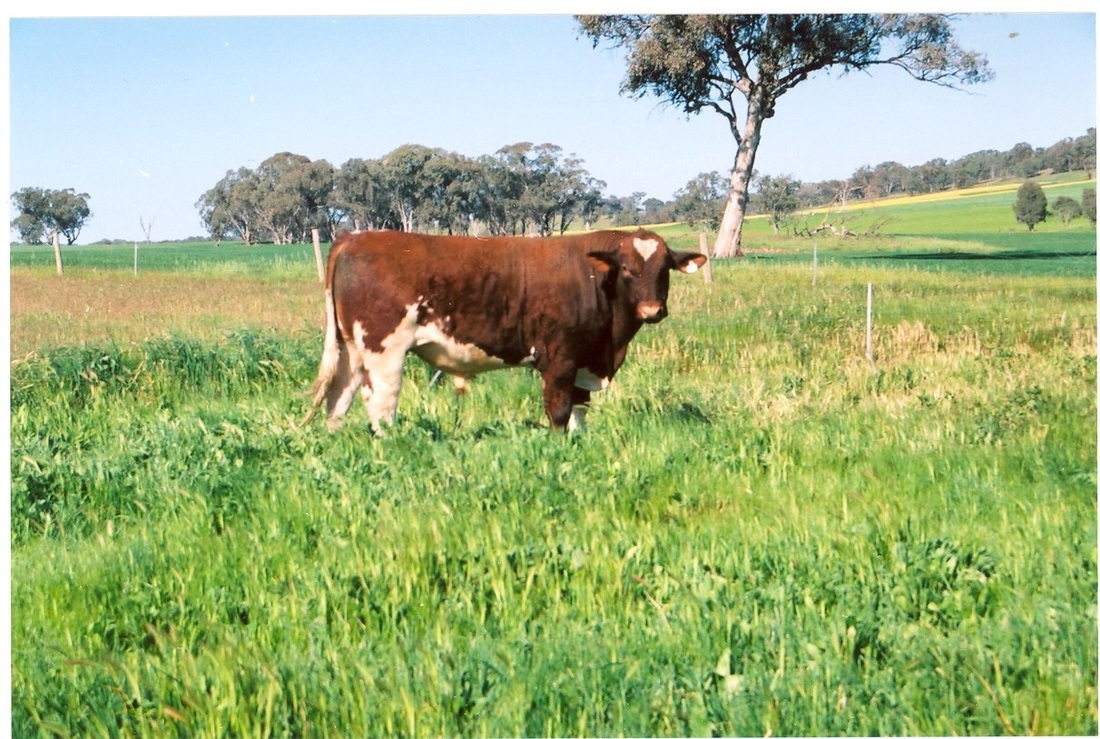 The Maine-Anjou breed is known for:
If you add FEED EFFICIENCY to INCREASED DEMAND for the calves due to HIGH GROWTH and FAVOURABLE CARCASS TRAITS, along with INCREASED SALVAGE VALUE on your cows, and your EFFICIENT bottom line spells……MAINE-ANJOU.
​